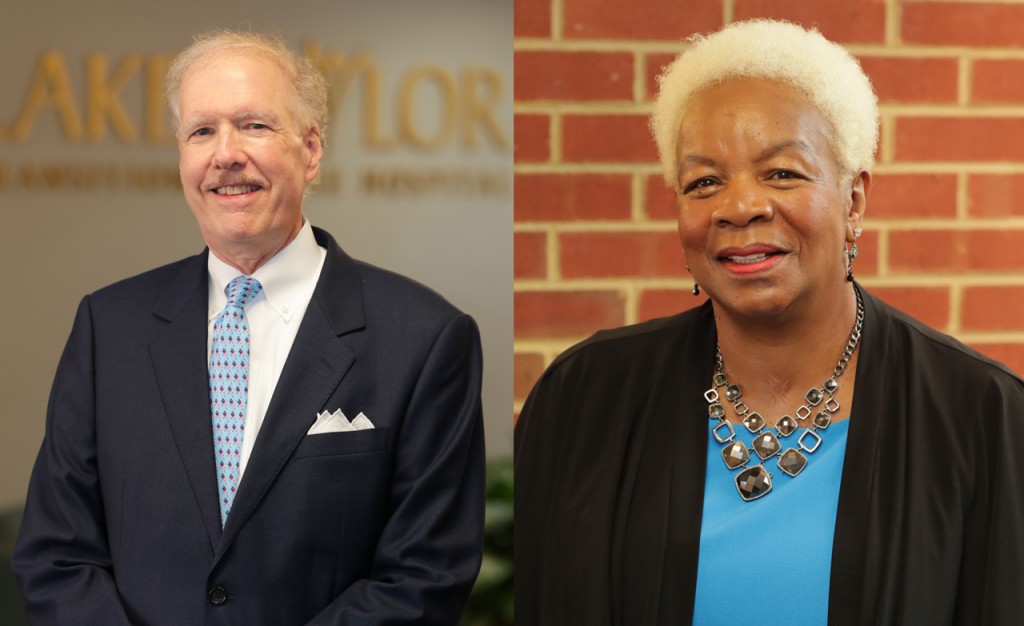 NORFOLK, VA – November 1, 2018 – At its annual meeting on Sept. 26, the Hospital Authority of Norfolk, the body which oversees Lake Taylor Transitional Care Hospital, held officer elections for the Board of Commissioners. The current Authority board officers were re-elected:

These four officers, along with Anita O. Poston, Immediate Past Chair, make up the Board’s Executive Committee. The election of officers is held annually; with the exception of the Chairperson who serves a two-year term, other officers serve one-year terms.

The Board of Commissioners comprises the Hospital Authority of Norfolk, which marks its 30th anniversary of formation in 2018 and oversees Lake Taylor Transitional Care Hospital. Thomas J. Orsini is President and CEO of Lake Taylor.